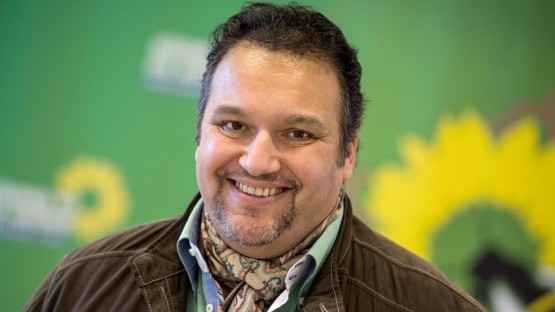 Paulo Rangel and Romeo Franz comment on the final verdict of the UN International Residual Mechanism for Criminal Tribunals in the case of former Bosnian Serb Army general Ratko Mladić.

“We welcome yesterday’s final judgment, which once again serves as a painful reminder of the worst atrocities committed in Europe since World War II. The Srebrenica genocide and multiple other atrocities committed across the region have left deep, unhealed wounds. The ‘Mothers of Srebrenica’ bear witness to this. We praise their unwavering resilience. This final ruling is crucial to bring justice to the families of all victims of this terrible war.

Beyond that, the final verdict shows that the international community continues to invest in the fight against impunity and effective punishment of genocide, crimes against humanity and war crimes.

The acts of genocide committed in Srebrenica and elsewhere in Bosnia and Herzegovina mark a turning point in recent European history. The European Parliament has repeatedly condemned the genocide, in particular in Srebrenica, in the strongest possible terms. We take this opportunity to once again warn against any attempt at denying or relativising court-established facts. The acceptance of facts and effective transitional justice are essential preconditions for region-wide stability and meaningful reconciliation and consequently for the European integration of Bosnia and Herzegovina and the other countries in the region. We therefore call on national and regional authorities to intensify efforts to expedite effective prosecution of war crimes and enhance cooperation aimed at overcoming the legacies of the past in order to build a prosperous future for the next generations. In this context, we also call on the EU Special Representative and the High Representative for Bosnia and Herzegovina to strongly support these endeavours.

The case of Ratko Mladić should also serve as a permanent reminder to us all that we have to do everything in our power to prevent such atrocities from happening again.

Our thoughts go out to the victims of war criminal Ratko Mladić and their families and we do hope that this verdict can help ease their pain.” 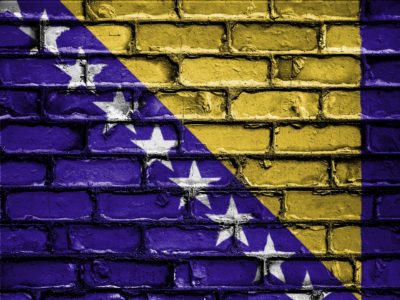 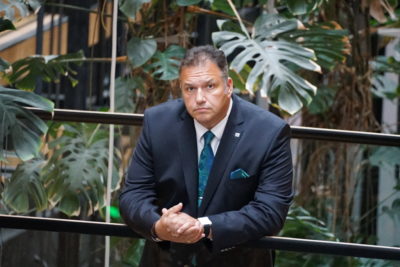 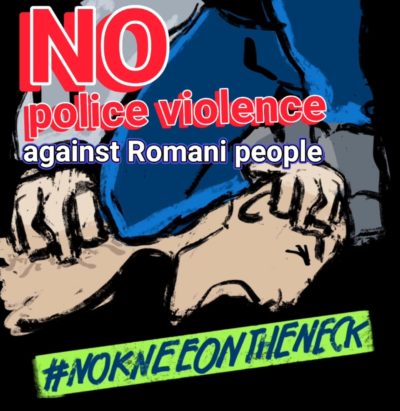