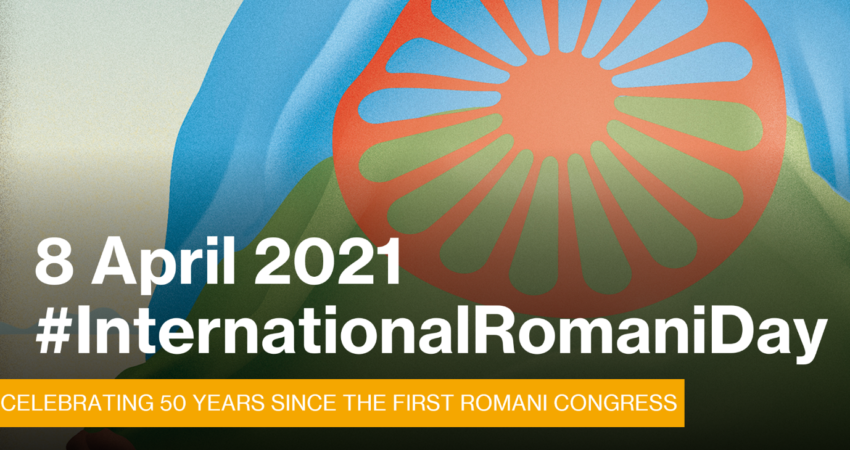 Every year on 08 April, we are celebrating International Romani Day. But this year’s celebration mark also the 50th anniversary of the First Romani Congress, which was organized in 1971, in Orpington, near London.

The 08 April is a day to celebrate Romani culture, history and language, and to raise awareness of the issues Romani people still face. This day should serve as a reminder that Romani people – as the largest European ethnic minority – have contributed to Europe’s diversity and enriched our heritage for centuries. However, many of the 10-12 million Romani people in Europe still suffer from poverty and exclusion. The existence of widespread antigypsyism reinforces and aggravates their economic and social deprivation. These inequalities persist despite ongoing efforts at national, European, and international level to tackle prejudice and discrimination.

Our jubiliee celebrations bring together EU leaders, representatives of European and national institutions, Romani politicians, organised civil society, grassroots activists, youth, women and ordinary Romani people. A diversity of skills and experiences that will make the Equality, Inclusion and Participation of Romani people more possible and will stay united against antigypsyism.